BitCoin in the News 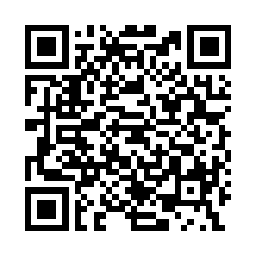 Getting Familiar with Bitcoin

What is Bitcoin?
The Definitive History of Bitcoin: An excellent graphical presentation of Bitcoin's development.
The True Value of Bitcoin: Stefan Molyneux

We use cookies to ensure that we give you the best experience on our website. If you continue to use this site we will assume that you are happy with it.OkPrivacy policy